Wiretapping approved in the Chamber of Deputies

Home » News » Wiretapping approved in the Chamber of Deputies 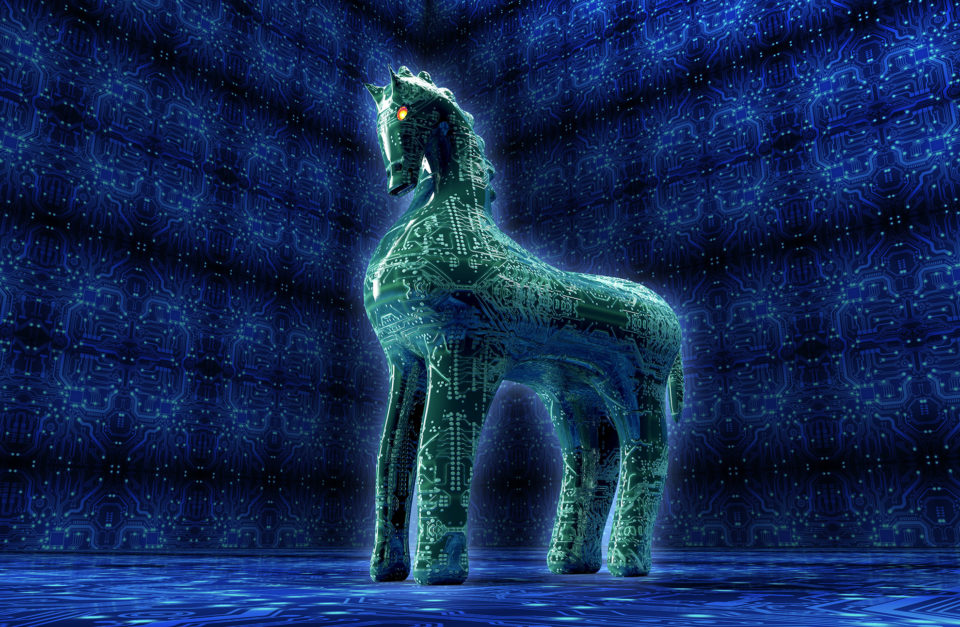 The law on wiretapping approved in the Chamber of Deputies

The public prosecutor and then the investigating judge will decide on the relevance of the interceptions.
The use of trojans will also be allowed to spy on suspects “in charge of public service”, even in their home
Publication ban for irrelevant eavesdropping. They will therefore be secreted, unlike the relevant ones
It will be the PM and not the Judicial Authority to choose the material collected in the interceptions, to decide which are relevant for the investigations
Interceptions can be used as evidence of crimes different from those for which they were arranged, only if relevant and indispensable for ascertaining the crime
However, the most significant change is the one concerning the use of Trojans.

Computer sensors are now equated with environmental wiretapping, but further motivation will be needed to justify their use in investigations.

It will then be possible to use the Trojans not only for the nets against the Public Administration committed by Public Officials, but also for those committed by “public service employees”. However, only for those crimes involving penalties of more than five years of imprisonment.

What is a Trojan?

It is a type of malware that hides its operation inside a device such as a smartphone. This is the so-called Trojan Spy, whose goal is precisely to spy on everything that is done by the user with his mobile phone, from Whatsapp messages, to phone calls, to photographs.

How to avoid it?

At the moment the two basic rules to avoid being spied on by a Trojan are not to give the cell phone to unknown people (even for a few minutes) and not to download files of untrusted origin (pdf, images or other) or from senders who do not they know each other.

In case of doubt, it is advisable to contact an expert computer expert, who with a careful analysis done with appropriate tools, will be able to detect any spy Trojans installed in the smartphone.