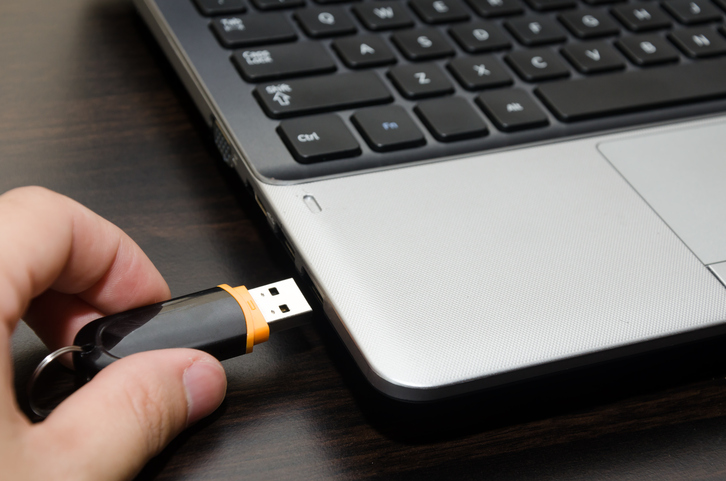 Due to their physical structure, measurability of dimensions and transferability, computer data must be considered as “movable things” within the meaning of the criminal law. The Second Section of the Criminal Court of Cassation established it in sentence 11959/2020, modifying a previous orientation contrary to considering the crime of embezzlement in the case of theft of files. The Court considered the hypothesis of embezzlement – a crime punished, pursuant to art. 646 of the Penal Code with imprisonment from two to five years, in n case in which the definitive removal of files and computer data had taken place, carried out by duplication and subsequent deletion from a corporate personal computer, entrusted to the culprit for work reasons and returned formatted.

The same jurisprudence of legitimacy, before the judgment 11959/2020, inclined, in the opposite direction, not to recognize the configuration of the crime in question in case of theft of electronic “files”, relying above all on the notion of “mobile thing” contained in the art. 624 of the criminal code which subordinates this quality to the possibility that the thing can be held, subtracted, possessed, that is, that it can move.

This meant that from the perimeter of the standard referred to in art. 646, all intangible entities were excluded (intellectual property, ideas, telematic and IT information). According to the new ruling, however, the file “although it cannot be materially received from the sensorial point of view, has a physical dimension consisting of the size of the data that compose it, as demonstrated by the existence of units for measuring the capacity of a file of contain data and the different size of the physical media in which files can be stored and processed ». This leads to a new notion of possession no longer strictly linked to physical detention. According to sentence 11959/2020, “the asset value that the computer data possesses, due to the possibility of use and the specific content of the individual data, is undisputed, the limitation that would derive from the lack of the requirement of the” physicality “of the detention does not constitute an element in able to hinder the traceability of the IT data to the category of the mobile thing ».

On the basis of such an innovative interpretation, the Court found the sentence of the employee of a company founded who, after resigning, had been hired by another company active in the same sector. Before submitting his resignation, the employee had returned the company notebook with the hard disk formatted without trace of the data originally present, thus causing the malfunctioning of the company computer system and had taken possession of the data present in the computer which, in later, his had been found in the availability inside a computer seized by the judicial police.